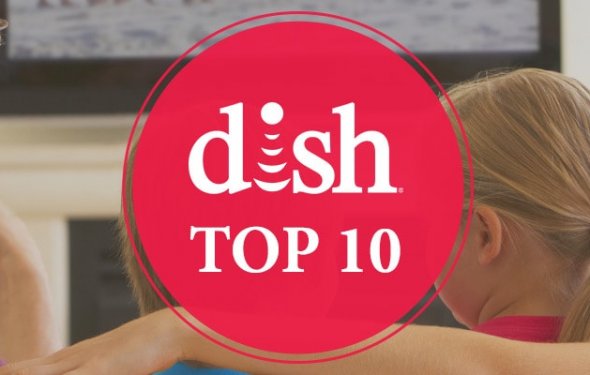 Sling TV, Dish Network’s streaming TV service aimed at cord cutters, has been helping to stem subscriber loss for the pay TV provider, but its user interface has needed some work. Today, the company attempted to address this problem with the unveiling of a new interface focused on a more personalized experience for its users and improved navigation.

Core to this upgraded interface is a new section called “My TV, ” which is designed to bring a viewer’s favorite content to them, rather than requiring them to seek it out, the company explained in a blog post announcing the changes. The idea is for the Sling TV software to learn what the individual user likes to watch, both in terms of channels and programs, then reflect that in its recommendations.

The “My TV” section is actually a combination of several items – content selections the user explicitly indicated are “favorites;” those Sling TV automatically determines are favorites; shows and movies they viewer had been watching previously, but didn’t finish (i.e., a “Continue Watching” section); recommendations based on viewing habits; plus, a “What’s Hot” section based on what’s trending across the Sling TV platform.

The “What’s Hot” section could include things like breaking news or buzzed-about season finales, but is not available in the upgraded interface rolling out soon. Instead, Sling says that this feature will arrive in a later release.

Adding more personalization to Sling TV could help to better position the streaming TV service to compete with the larger players, like Netflix, Amazon and Hulu, all of which offer sections where users can save favorites and/or see what’s trending.

But of the changes, the more interesting one is the new feature that will pause and playback programs – aka, the “Continue Watching” section. Unfortunately, Sling’s ability to deliver here is hampered by the deals it has with programming partners. Not all its partners support pause and rewind functionality at present, but Sling says its goal is “to increase the number over time, and we will keep adding more of this content as it becomes available.”

Another improvement to Sling’s interface includes a “Recommended” ribbon where Sling knows what shows to display based on time of day (e.g. you watch SportsCenter at 6 PM after work, so it pops up here).

Live TV will also be organized by categories (kids, sports, etc.), while a new Movies tab will show all available movies in one place, including new releases, on-demand titles, and those airing live on TV.

Finally, Sling TV is catering to its sports fans with an upgraded Sports section that makes it easier to find out when favorite teams are playing and on what channel. It then leverages that feature to sell the Sports Extra add-on pack to those who only pay $20 per month for its “best of live TV” channel package. That is, viewers will be able to simply click on a listing then sign up instantly to upgrade their subscription.

Sling says its new user interface will begin to roll out to all devices later this quarter.

Also this quarter, ESPN 3 will be added to Sling’s core lineup, where before you could only access ESPN3 by using your Sling credentials. In addition, the company has teamed up with RCA, which will now offer 10-day free trials of Sling TV with its antenna sales.

Dish Network should be applauded for seeing where the industry is headed with regard to the growing cord cutting trend and the resulting pay TV subscriber loss that comes with it. But it’s unclear at this point how much impact Sling TV is having. Dish Network said in November that its pay TV subscriber losses accelerated in the third quarter – a group that’s now a combination of Sling TV and satellite TV customers.