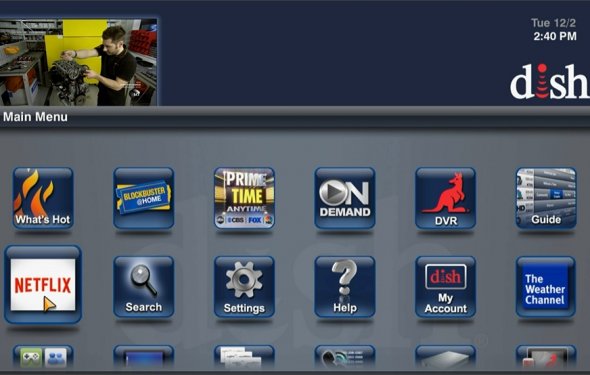 “Send me five links a day” was the original job Andrew gave me. Now, in the more than seven years since then, I have almost certainly read more than a million blog posts. It is entirely possible, during that time, that I have read more posts than anyone else on the planet.

Andrew liked to call interns his “leaf cutter ants” because they would go out into the blogosphere, locate Dish-worthy content, and send it to him for posting. When I began working for the Dish, discovering the most intelligent voices online was an exhausting but manageable task. Those five-link memos quickly swelled into 50-link ones. In those days, you could keep on top of the major online conversations by tracking a couple hundred blogs. Within a few years, I was tracking more than a thousand.

As the velocity of the online conversation quickened, my system for digesting it had to become more sophisticated. But, no matter how efficient I got, the torrent was far too great for any one person. And, beyond reading, I needed to find time to write as many as 15 posts a day, schedule others’ drafts, manage the junior staff, edit the occasional Deep Dish piece, and run the business-side of the Dish. Given those realities, a primary project of mine these past years has been figuring out how to collectively read and curate the web.

So I ditched my personal RSS account and set up a group account for the entire staff. The number of blogs we follow grew to over three thousand. I’d send interns batches of 40 or 50 links to evaluate. They would send me memos back. I’d rip apart and recombine those memos into a master memo we dubbed the “Frankenmemo.” After Jonah joined the Dish, we began reading the internet in shifts (Jessie and Matt constructed their own process for the weekend). Later, Chas and I dreamt up and built Dish Prep, our staff-only website that has served as a clearinghouse for identifying and assigning the stories you see published on the Dish. Our unofficial motto eventually became “we read internet so you don’t have to.”

Though I’m hugely proud of the reading system we created, we never fully lived up to that slogan. The way we read, however impressive, is only a the barest outline of the vision in my head. The same is true of the Dish as a whole. We had the potential to become the place for intelligent conversation online. But Andrew, Chris, and I burned out before reaching that promised land. My exhaustion is nearly equal to Andrew’s own (reading a million blog posts will do that to you). And, to survive Andrew’s departure, the Dish would have needed years, not days, to adapt. It was too heavy a lift – for right now. But our goals live on.

And we have demonstrated beyond doubt that our economic model for online journalism is viable. What makes shutting down so difficult is we have done the nearly impossible and created an independent reader-supported media company that was deeply in the black for its two years of existence. Parts of that economic model can and should be applied elsewhere at a grander scale. The same goes for most of our editorial model. My plan going forward is to figure out how to accomplish that end. But my first order of business is to recover from seven years of sleep deprivation. After that, I’ll search for a place where I can apply all of the editorial, business, and managerial skills I’ve honed at the Dish. If you have an idea where that might be, or if you simply want to talk, you can still contact me at patrick@andrewsullivan.com.