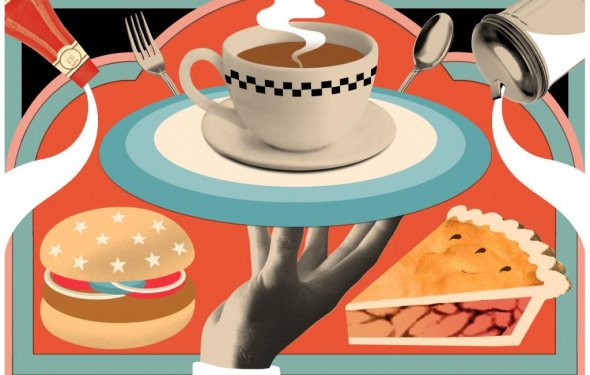 LADY GAGA has reportedly been “banned” by Chinese authorities after meeting with the DALAI LAMA.

The “Bad Romance” singer has allegedly been added to a list of “hostile foreign forces” banned by China’s Communist party after she appeared at an event alongside the exiled Tibetan leader over the weekend.

The American pop singer, who has sold more than 27 million albums worldwide, attended the U.S. Conference of Mayors on Sunday in Indianapolis, to discuss the importance of compassion, and later posted a video of their meeting on her Facebook account.

However, the pair’s peace summit sparked an angry reaction from Beijing, according to editors at Britain’s The Guardian newspaper.

Chinese websites and media organizations were also ordered to “stop uploading or distributing her songs” and party-controlled news outlets such as state broadcaster China Central Television (CCTV) and newspapers the People’s Daily and the Global Times were ordered to condemn the meeting, alleges Apple Daily.

The Dalai Lama is an unpopular figure in China after fleeing to India in 1959 and establishing a Tibetan government.

Following Gaga’s meeting with the spiritual leader, several fans took to social media to take aim at her.

“She has not considered Chinese fans, ” one social media user wrote, while another one added, “she has given up on the Chinese market.” However, some fans have come to her defense, writing, “We should respect all of her choices.”