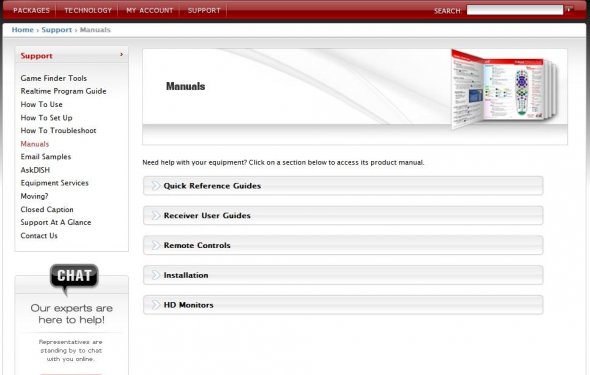 Millions of Dish TV subscribers lost access to one or more channels Sunday night because of a fight over how much the satellite TV company should pay for the channels.

Among those stations is local Fox affiliate WXIN-TV Channel 59 and its Indianapolis sister station WTTV Channel 4, a CBS affiliate.

Dish says it's offering free antennas so customers can watch the local stations until the companies work it out.

Cable and satellite TV companies like Dish Network Corp. and Comcast pay station owners such as Tribune and entertainment companies like Disney for channels. Fights over how much to pay are common as costs have risen. Those costs are passed down to consumers on their cable bills.