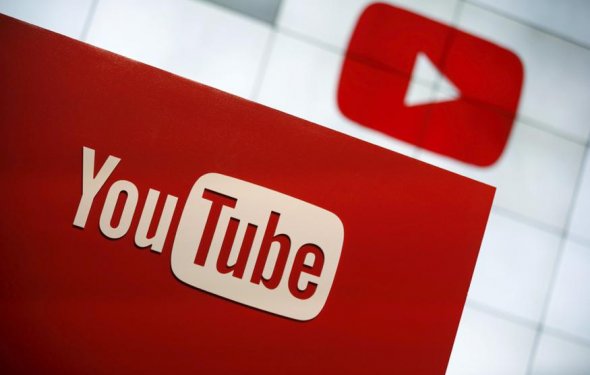 Recent decisions by the likes of Twitter and YouTube to stream popular sports online may push even more consumers to "cut the cord" of their television service and instead watch online, experts claim.

Earlier this month, in the U.K., YouTube agreed to stream the final soccer game of the Europa League and will broadcast the upcoming UEFA Champions League final.

As more sport is streamed online, fans may decide to stop paying for TV subscriptions

These deals could have a big impact on sport viewership and consumers relationship with their TV, said Ramzi Yakob, consultant at London digital agency TH_NK.

"These new deals are making that content significantly more accessible, which is great for consumers, great for sports and great for sponsors, who will be enjoying much greater reach, " Yakob told CNBC via email on Tuesday.

"I think it will have the most dramatic impact on cord-cutting numbers as well. Anecdotally, it feels like sports content has had the greatest hold on consumers that have been reticent to cut the cord."

"Cord cutting" – a term which describes when consumers stop paying cable or satellite television subscription – has gone on for some time. A report by the Pew Research Center released in December last year suggested 15 percent of people in the U.S. had cut the cord and a further 9 percent had never paid a satellite or cable subscription at all.

Cord cutting has been driven by several factors, but mainly by the increase in consumer choice provided by online services such as Netflix.

"Once upon a time, if you wanted quality entertainment in your home beyond a handful of TV channels, you needed a cord, " explained Yakob.

"In recent years, there's been an explosion of choice and competition, which naturally bubbles up into more competitive pricing, better customer service and actually, better content from a new breed of businesses."

"By broadcasting the sport live, these platforms are now pulling all elements of the next-generation sporting experience onto one platform: The viewing, the gaming, the real-time commentary, analysis et cetera, " she told CNBC via email.

"This will deepen the engagement beyond the traditional linear experience and bring larger audiences to these sports, ultimately, audiences who are already choosing not to watch traditional TV, " Porter added.

However, the cord-cutting trend presents a big challenge for traditional broadcasters and media companies, who may have to change their strategy in order to compete.

"These businesses are creators and curators of top-notch content. That expertise is even more relevant today than it ever has been and is what will help them to compete, " said Yakob.

"How they package and price their content is the thing that's most under threat and I'd suggest they figure out how to be more customer-centric in their approach to this to better compete going forward."