Comparison Between Satellite Providers DirecTV and DISH Network
August 30, 2016 – 07:29 am 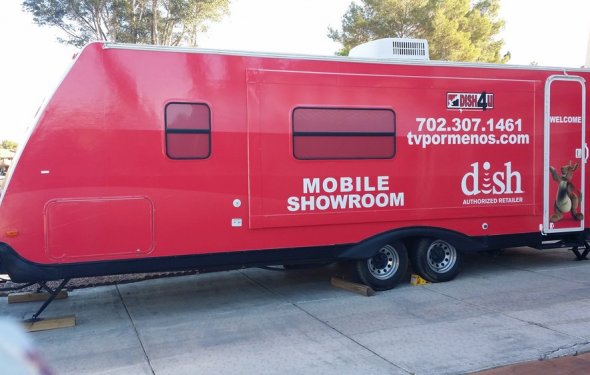 Both providers offer a similar arrangement of packages from basic family programming to all-inclusive packages that include premium movie channels subscriptions. On average, DISH Network's daily prices are generally $10-15 lower per month in comparison to DirecTV’s package of the same type.

The reason DISH Network has lower prices is because they generally offer fewer channels or services on average compared to DirecTV, like offering 100 channels compared to 200 on the same package type offered by DirecTV or by not building in HD or DVR service into a basic package.

DirecTV saves you money on the front-end of their service contract by giving up to four months of free programming to new customers and by building in HD service and expanded channel lineups within basic programming packages. Keep in mind that the cost of the basic package will shoot up to the regular monthly price when the special offer period expires.

Both carriers have a standard $5/month charge for every HD and non-HD receiver beyond the primary receiver on the bill. This is a programming reception charge so four receivers will cost about $15 extra/month. Remember, the first receiver is built into the package cost.

The key difference between DirecTV and DISH Network is that a 4-room system for DirecTV will likely use four single-tuner receivers (You will be charged for three) while a 4–room system on DISH Network will likely use two dual-tuner receivers (You will be charged for one). This is can be a significant savings over the course of the contract.

Advantage: When not considering High Definition service, DISH Network gets the nod over DirecTV because the long term savings of basic programming outweighs the short term benefit of expanded services offered by DirecTV.