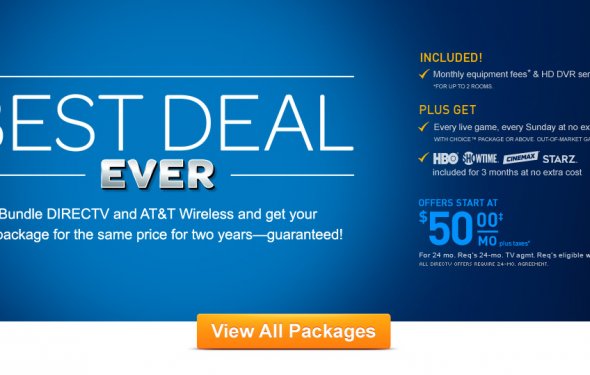 A new television and Internet provider is dipping its toes in the Hillsborough County market.

WOW, a provider with its headquarters in Colorado, in recent weeks has begun offering commercial Internet, data and voice services in eight buildings in downtown Tampa, the company's first Hillsborough foray, the company confirmed Tuesday.

The company already provides business and residential service in parts of Pinellas County, where it has more than 33, 000 customers.

"We are always looking for expansion opportunities, " Pozil said. "I can't really give you a specific time frame or where we will be expanding. … It's kind of a work in progress."

While a relatively tiny player in the telecommunications industry, the company may find fertile ground in the Tampa Bay area given the troubles that have faced Frontier Communications after that company took over Verizon's landline phone, TV and Internet assets in Florida. Many Frontier customers have reported severe service outages and other issues since the April 1 transition.

Pozil said WOW has looked to expand its share of the Tampa Bay market after Frontier's troubles. But he declined to criticize Frontier because of its problems.

"It's quite common any time you have an acquisition of another company … whether it's up on the front side in the very beginning of the merger or throughout their transition, it's very, very common to experience (service) disruptions, " he said.

In a news release, the company said the $20 million "investment enables the company to compete more effectively and continue to grow in the area at a time when industry consolidation may cause some disruption and limit consumer choices."

Frontier officials offered WOW something of a welcome.

"This has been a competitive market since 1999 and it's only gotten stronger since then, " Frontier spokesman Bob Elek said via email. "Competition makes every company better while benefiting the customer. We are confident that (Frontier's) network stands alone when it comes to reliable broadband speed. . . . HD-TV picture clarity and crystal-clear telephone service, allowing Frontier to meet however many competitors there are in the market and win."