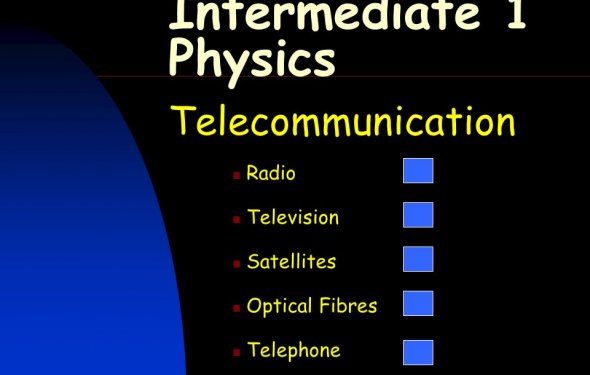 When satellite television first hit the market in the early 1990s, home dishes were expensive metal units that took up a huge chunk of yard space. In these early years, only the most die-hard TV fans would go through all the hassle and expense of putting in their own dish. Satellite TV was a lot harder to get than broadcast and cable TV.

Today, you see compact satellite dishes perched on rooftops all over the United States. Drive through rural areas beyond the reach of the cable companies, and you'll find dishes on just about every house. The major satellite TV companies are luring in more consumers every day with movies, sporting events and news from around the world and the promise of movie-quality picture and sound.

Satellite TV offers many solutions to broadcast and cable TV problems. Though satellite TV technology is still evolving, it has already become a popular choice for many TV viewers.

In this article, we'll find out how satellite TV works, from TV station to TV set. We'll also learn about the changing landscape of TV viewing and some basic differences that distinguish satellite TV from cable and over-the-air broadcast TV.