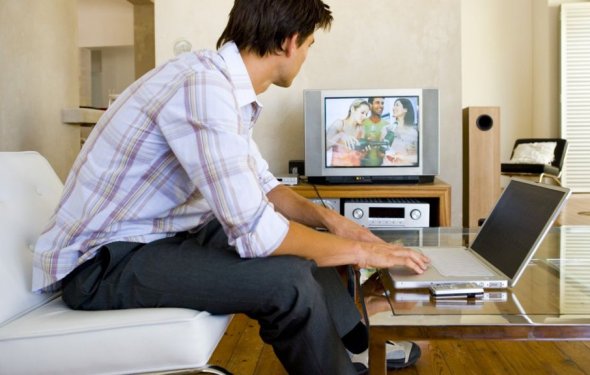 On Wednesday, Sling TV introduced its newest $20 plan that finally allows multiple streams on different devices at the same time. In addition, the new multi-stream plan adds some popular channels like Fox Sports, FX and National Geographic. While the new streaming package is likely to lure more cord cutters to the service and away from cable providers, for those already using Sling, you’ll want to look at the new multi-stream plan carefully to make sure you won’t regret the switch. Fortunately, we’ve done a complete comparison of what you get and how much you’ll spend on the Best of Live TV vs. the Multi-Stream option for Sling. Check it out below.

On first glance, the Best of Live TV and the Beta Multi-Stream package look nearly identical - except that the beta multi-stream appears to have more channels and three people in your house can watch on different devices at the same time. But if you have children, you want to be very careful about which one you choose.

With the original Best of Live TV package, you get 25 channels for 20 bucks. They include popular cable channels like Disney, AMC, HGTV, CNN, History Channel and more (all listed below). On the other hand, the Beta Multi-Stream Package includes five extras AND you can stream on three devices at once. While it sounds great, it’s the new package does have some content holes - particularly for those with children. Although Sling’s Beta Multi-Stream package adds channels like National Geographic, FX and Fox Sports, it also removes some family favorites as well. Namely, Disney, ESPN and Free Form (ABC Family). As the mother in a family of four, the differences in these packages put me in a tough spot. While my husband might enjoy the addition of Fox Sports, and I would enjoy FX, our kids would lose it if Disney Channel disappeared. So despite offer three streams at once, the Multi-Stream package really wouldn’t work for me.

It appears Sling is trying to offer a few different options to see what customers want most, and offering the ability to package both the Multi-Stream option and Best of Live TV for under $40 might be a play at getting people to completely cut ties with their cable or satellite service. Personally, I have a TWC “Starter TV” plan simply because I was offered the faster internet service for the price of a slower option if I packaged it with a TV plan. But when that one-year promotion ends, it may be worth it for me to put my 19.99 per month into both the Sling TV Best Of Live TV and Multi-Stream option together as I will end up with more channels than I currently have.

We can’t tell you which package is best for you, but we have listed below the channels you get with each package, along with notes about which are missing from each option.