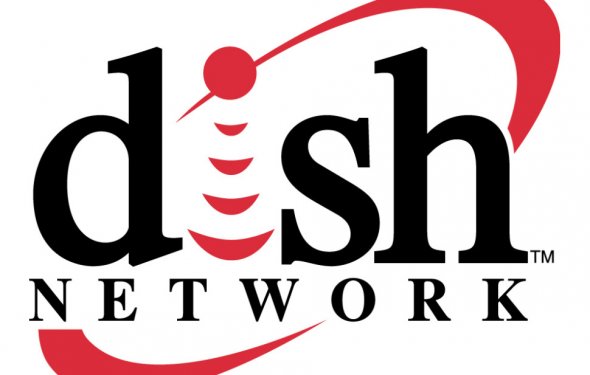 Trinity Broadcasting Network (TBN), the world’s largest religious broadcaster and America’s most watched and requested faith channel, is pleased to announce that the Church Channel, its 24-hour network featuring church and religious programming from a wide variety of denominations and ministries, is now available on DISH Network, channel 258.

Launched in 2002 in response to viewer demand that has made worship and church services one of the most popular program categories on faith-based television, the Church Channel reaches over 43 million households nationwide.

With its addition to the DISH Network lineup, the Church Channel is now available on many major satellite and cable services, including DirecTV, AT&T U-verse, Verizon Fios, and Sky Angel, as well as in selected markets on Comcast and Charter Cable. In addition, the network is carried internationally via 87 satellite transponders.

Paul Crouch Jr., TBN’s Chief of Staff, recalled that the idea for a network dedicated to church programming was born when TBN executives realized that church services are among the most popular and highly rated programs on television.

Christian researcher George Barna discovered that up to one-third of Americans were not making church attendance a regular priority, and that number was growing each year. His research also found that millions of Americans were turning to Christian media as their primary source for spiritual input, a statistic that provided momentum for the launch of a network devoted to broadcasting worship services.

“Along with this viewer need, we were also aware that a lot of dynamic churches and ministries were producing top quality programs, ” said Crouch. “We launched the Church Channel to tap into those resources and to provide a powerful new avenue to help viewers cultivate a relevant, meaningful worship lifestyle.”

Today the Church Chanel features ministry programs from the nation’s most influential and popular spiritual leaders, along with the best programming from America’s Mainline, Evangelical, Charismatic, and Catholic denominations and churches.

Rod Henke, program director for the Church Channel, noted that no religious network features a wider variety of church service and religious programming than the Church Channel. “We’ve taken care to select the very best of what is being produced in church programming today, ” he said, “and we feature prominent and favorite church leaders more often and at more convenient times throughout the week.”

Henke noted that with its launch on DISH Network, the Church Channel takes its place as one of the most popular and uplifting faith channels available on satellite and cable television. “Think about it! Twenty-four hours a day, 365 days a year, viewers in more than 43 million households across America have unlimited access to the very best in church and ministry programming. In today’s market, we think that’s a big plus.”

Trinity Broadcasting Network (TBN) is the world’s largest religious network and America’s most watched and requested faith channel. Each day TBN offers 24 hours of commercial-free inspirational programming that appeals to viewers from a wide variety of denominations and backgrounds. Beginning in 1973 as a single UHF station in southern California, TBN now reaches every major continent via 78 satellites and more than 18, 000 television and cable affiliates worldwide. In the United States, TBN is available to 92 percent of the total households. Its website receives millions of visitors monthly. In addition to TBN, the network owns and operates seven networks, including the Church Channel, JCTV youth network, TBN Enlace USA Spanish language network, and Smile of a Child children’s network. For more information on TBN, visit and www.tbnnetworks.com.