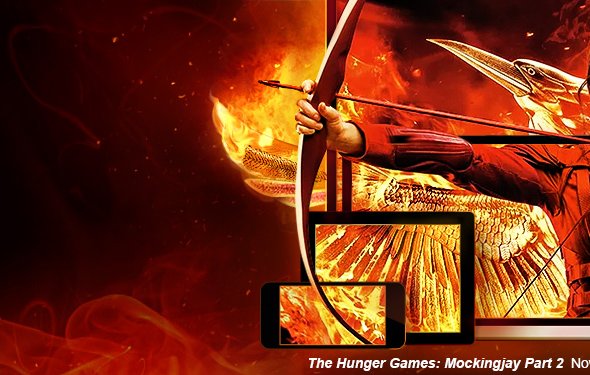 America’s pay-TV subscribers have grown unhappier over the past year with their providers, as their bills continue to climb. And with two megadeals in play — AT&T’s bid for DirecTV, and Comcast’s takeover of Time Warner Cable — customer satisfaction in the segment is poised to deteriorate further.

AT&T and DirecTV, proposing to merge in a $67 billion pact, have the happiest customers in the pay-TV biz, but both have seen their satisfaction scores drop in the past year on the annual American Customer Satisfaction Index.

ACSI’s data consistently show that mergers in service industries typically result in lower customer satisfaction, at least in the near term, according to managing director David VanAmburg. With the Comcast-TW Cable deal, “it’s hard to see how combining two negatives will be a positive for consumers, ” he said.

Compared with last year’s survey, DirecTV declined 4% and AT&T dropped 3% while they tied for the lead in pay TV with ACSI scores of 69 (on a 100-point scale). Comcast was down 5% to 60, while Time Warner Cable slumped 7% to 56, its lowest score since ACSI began tracking the MSO in 2001.

Overall, customer satisfaction fell for all of the major pay-TV providers tracked by ACSI, with the sector average declining 4.4% (to 65) versus 2013. Cable TV continues to score lower than telco and satellite services. Verizon FiOS TV (68) and Dish (67) each declined year-over-year but still beat the top-scoring cable company, Cox Communications, which fell 3% to a score of 63.

The ASCI also found general customer dissatisfaction among broadband customers, with the exception of Verizon’s FiOS Internet, which held its rating of 71 out of 100. Internet services from AT&T and CenturyLink trailed with 65, and cable operators again brought up the rear: Comcast’s broadband score declined 8% to 57 and Time Warner Cable plummeted 14% to 54.

Source: variety.com
Related Posts
Categories
Latest Stories
DIRECTV Consumer Reviews My concern with DirecTV were the costs which kept appearing in my bill...
Who is the best service Providers? Speed, security, and reliability are all important factors that you need...
Can you get Internet through Dish? Navigation On most devices, Netflix lets you browse through rows of movies...
DIRECTV Play One of the easiest ways to get a value double play package these days is...
Watch satellite channels online Second, if you live somewhat close to a broadcast tower, you can still...
Latest tweets
Tweets about #CABLETV